Q. What are the class membership requirements for the Hobie 16 Worlds?

A: The International Hobie Class Rules, Hobie 16 Class rule 7.4 state: “At ISAF, World, Regional and National championship events, the crew shall consist of 2 people. For other events see General Rule 17.4 (b)”.

Q: I have a crew, however they are not 100% sure if they can go, is it possible for me to change my crew after I've entered?

A. Yes, it is recommended that you enter as soon as possible. March 29 is the cut off period for crew changes. This is 60 days prior to the event and allows for visa processing time for your new crew. Please use the contact form that is on the website.

Q: Can I enter Women and Youth Divisions?

A: It is not possible as the women’s and youth classes may be on the water at the same time. A youth woman can either sail women’s or youth, not both.

A: It is not possible as the women’s class and Grand Masters class may be on the water at the same time.

Q: If my birthdate falls just outside the dates on the Notice of Race for an age category will you still except my entry?

A: A list of options to get to the venue is listed in the Getting Here link.

Q: What electricity plugs are used in China?

A. There are two official standards for plugs and sockets in the People’s Republic of China. The first is the grounded, three-blade CPCS-CCC which is practically interchangeable with the type of socket found in Australia. Their non-grounded two-blade standard is very much like a 2-blade North American/Japanese plug, but the sockets generally will not accept U.S. plugs because the sockets are non-grounded and non-polarized.
An adapter will probably still be required for that type. Due to a substantial Hong Kong presence in mainland China, some buildings are wired with British BS-1363 sockets, which is the primary socket type used in Hong Kong.
If your appliance’s plug doesn’t match the shape of these sockets, you will need one or more travel plug adapters in order to plug in. Travel plug adapters simply change the shape of your appliance’s plug to match whatever type of socket you need to plug into. If it is crucial to be able to plug in no matter what, bring an adapter for all three types. 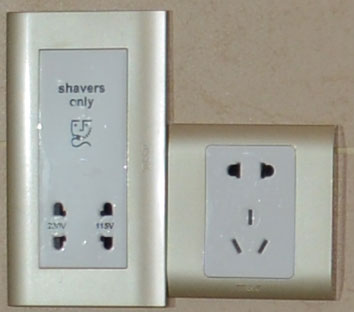 A. Entrants and guests will be sent an official invitation to be included in their visa application.
For accurate information on visas contact your local travel agent or the Chinese Embassy in your country
www.chinese-embassy.info
Chinese Embassy.info is a directory of Chinese embassies and consulates in different countries or regions all over the world. It offers the address, phone number, fax number of each Chinese embassy / consulate and also useful information such as general requirements for a Chinese Visa, types of the Chinese visas, Chinese visa application forms and more.

Q: Are there banks and ATMs at the venue so I can get Yuan and exchange my currency?

A. Yes there are ATMs at the venue. The event accommodation also do money exchange transactions for some currencies.

Q: We would like to know if we register for the event, is there a cancellation period if for some reason we would not able to attend to get a refund?

Yes there is a cancellation period, March 29 is the cut off period for cancellation. This is 60 days prior to the event and allows for visa processing time for additional competitors to fill the slot. An administrative fee will apply.

Q: Can non-competitors and family members attend the Hobie 16 Worlds?

Non-competitors and family members are welcome to attend the Hobie 16 Worlds. Just fill out the Non Competitor & Family Visa Entry Form so an official letter of invitation can be obtained to assist in your acquisition of a Chinese Visa.

Q: How far away is the regatta beach from the hotel? 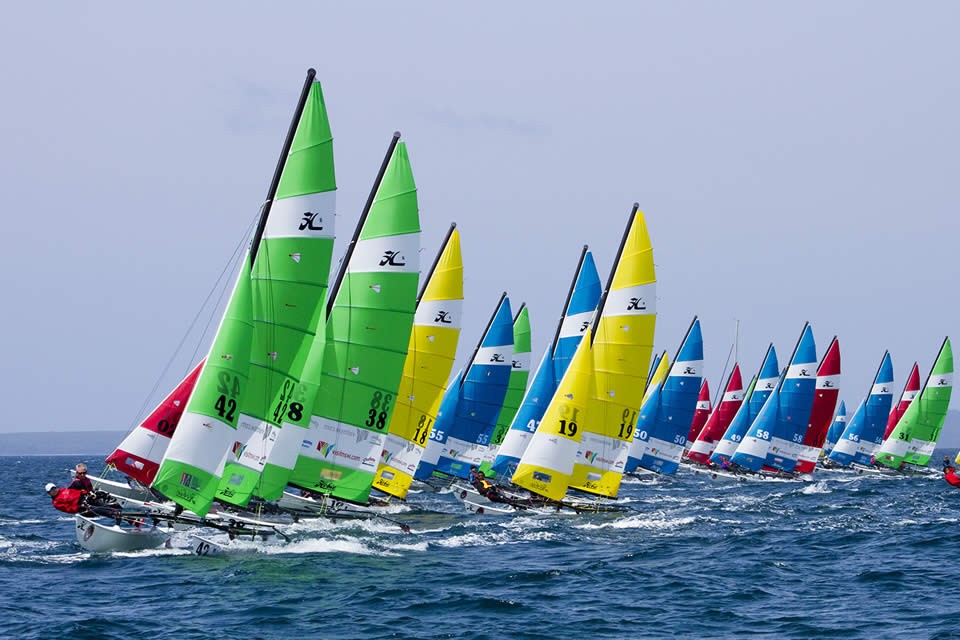 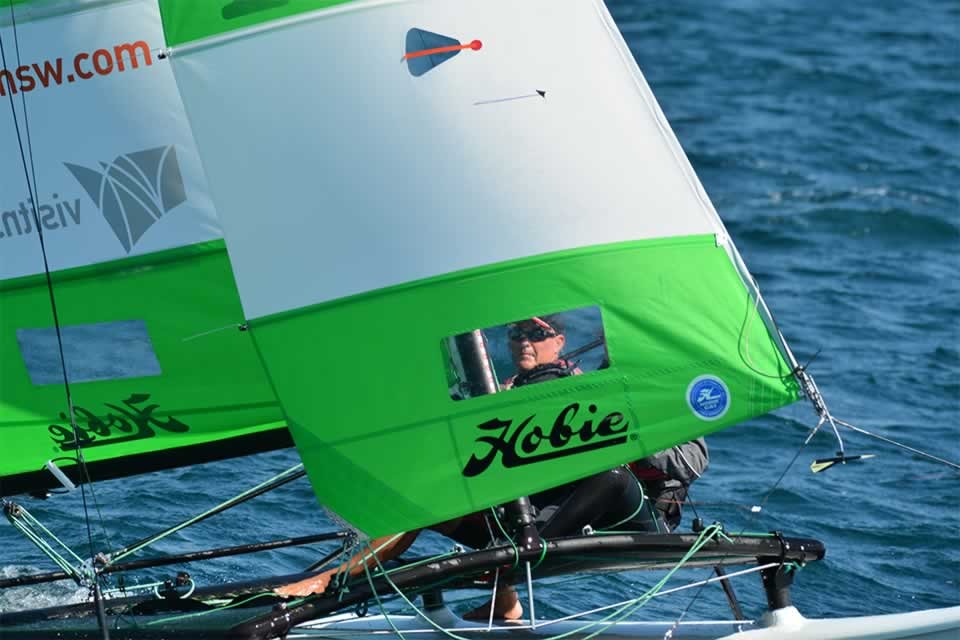 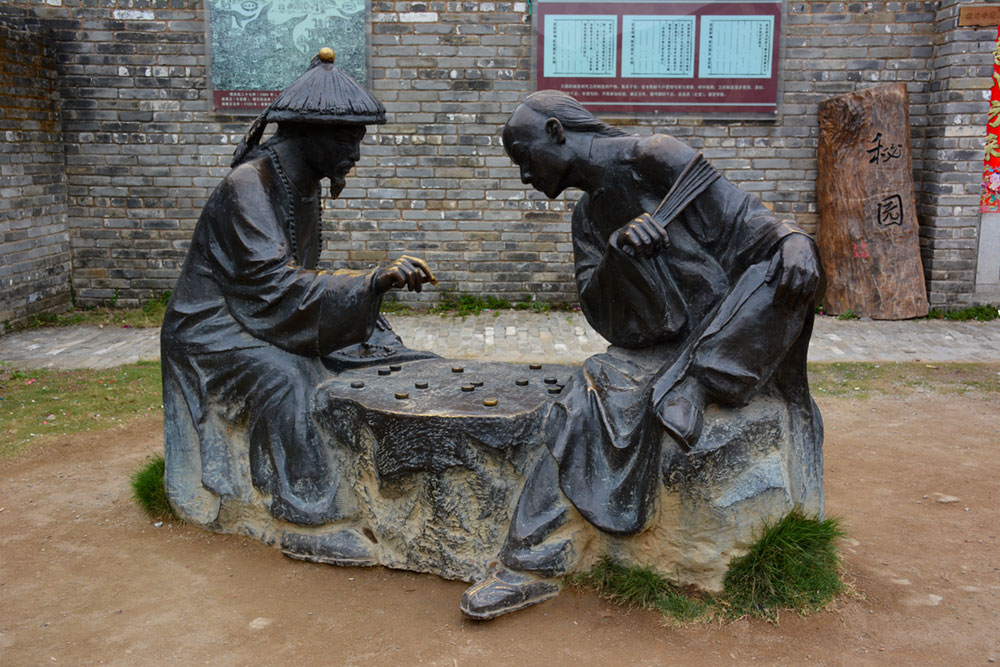 Read More
Back to top